My eldest daughter received a second hand phone from her father and so I have to make a bigger bag for her. On the first photo, this was her previous bag that she has been using since she received it last Christmas. So I used the same handle for this Rosie Crossbody Bag, pattern is from www.swoonpatterns.com. Actually I've cut these fabrics long time ago (1 Dec 2016) and it is now that I have decided to sew it and just the same time that it is called for. You may notice it is quite the same exterior fabric and accents like the one from Dollie Mini Crossbody which is also the pattern of www.swoonpatterns.com. 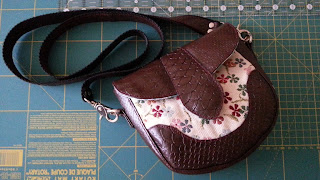 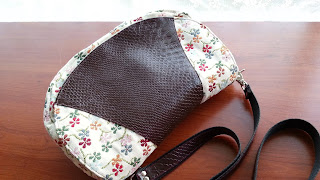 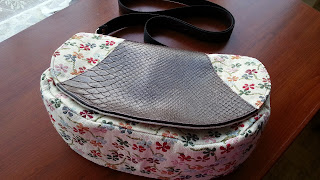 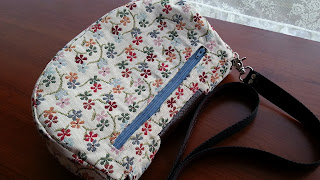 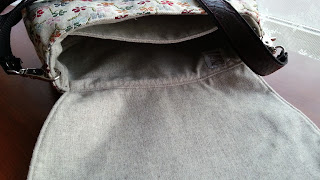 We were about to finish a two week spring break when hubby reminded me that our youngest daughter was invited to attend a birthday party of... 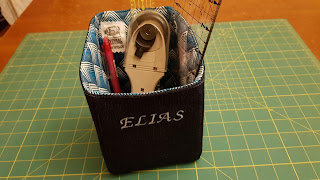 Hi my name is Cindy, Filipino, married to a Belgian, have two lovely daughters. Been living here in Belgium since January 2005. I love sewing, it may seem shallow but I find happiness if I sew especially if the result is satisfying. I started with my passion for sewing 10 years ago from then on it's an on and off hobby of mine, but now I am giving more time to it. I am into Craftsy classes now Bluprint, hoarding fabrics and interfacings, but mostly buying or having free pdf patterns from independent designers and nowadays I am using it to do handmade bags, clothings and other stuff that I am in the mood to make. Oh and yes thank you for dropping by and come back again! 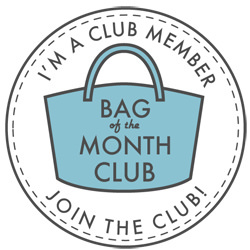 MY GO TO STORES!